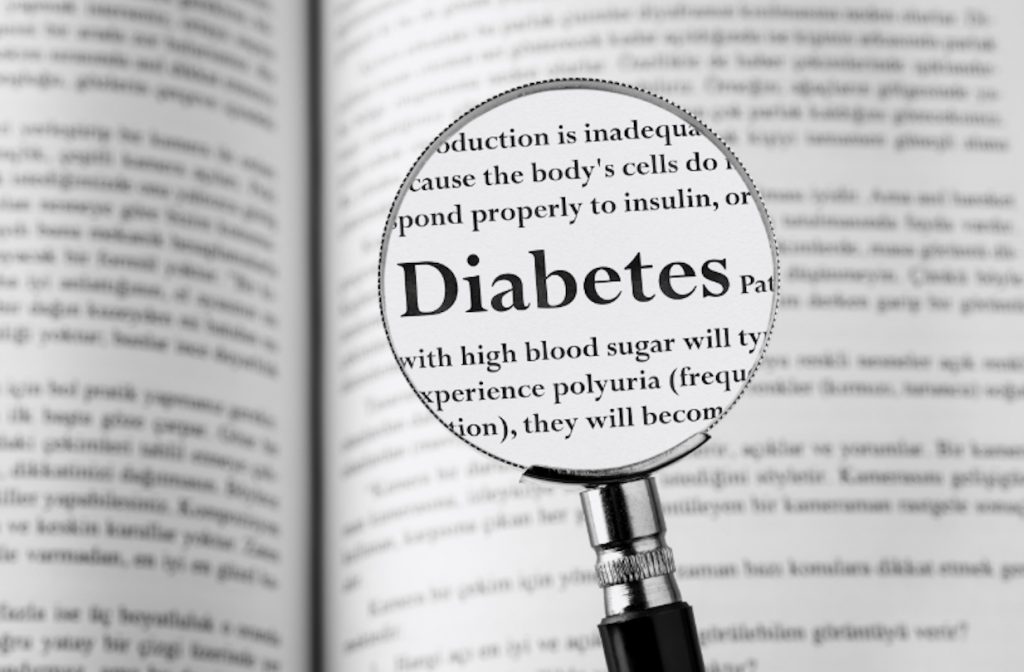 The Truth About Type 2 Diabetes

According to the CDC, over 30 million people in the US (about 10 percent of the population) have diabetes. 1 in 4 people with diabetes is unaware they have this chronic disease. An additional 84 million people (over 30 percent of the population) have prediabetes. 9 out of 10 people with prediabetes don’t know they have it, and 70 percent will develop full blown diabetes within 10 years.

Those are some startling statistics for a condition that is largely preventable. In fact, Type 2 diabetes is often referred to as a “lifestyle” disease, because the main causes are poor nutrition and lack of exercise. Diabetes occurs when the body either can’t produce enough insulin to manage blood sugar, or it stops responding to insulin. Both cause blood sugar to rise dangerously high, which can damage tissues and organs. Diabetes increases the risk of other serious health complications, including heart disease, blindness, stroke, and kidney failure.

There are two main types of diabetes: Type 1 and Type 2. Type 1 diabetes is an autoimmune disease that damages the pancreas, so that not enough insulin is produced to manage blood sugar. Diet and lifestyle factors contribute to autoimmune diseases, but they also have a large genetic component. Most Type 1 diabetics will be on insulin the rest of their life, and need to closely monitor intake of sugar and carbohydrates.

Type 2 diabetes is the “lifestyle” version, where the main causes are poor diet and exercise habits. Type 2 diabetics can typically still produce insulin (often they produce too much insulin) but their body has become insulin resistant. Their cells have been bombarded by insulin for so long that they’ve started to “ignore” insulin’s signals. Without proper insulin response, blood sugar levels begin to rise. Chronically high blood sugar is what causes common side effects of diabetes, such as numbness, tingling, vision loss, poor circulation, and slow wound healing.

Other factors that can increase risk of diabetes include:

The good news is, many cases of Type 2 diabetes are reversible. A whole foods, Paleo style eating plan can be helpful in supporting diabetes for several reasons, the most obvious being that it removes processed foods and added sugars. Other reasons going Paleo may work well for diabetics include:

If you suspect you may have insulin resistance or diabetes, or need help managing a diagnosed medical condition, book your free Discovery Call with us today.  Most cases of Type 2 diabetes can be managed, or even reversed, with the proper nutrition and lifestyle changes!